Summer in the clouds:
Meet Roni Äikäs, our 13-year-old intern

It’s never too late to start your career! It’s also never too early – Our 13-year-old intern Roni Äikäs is here to prove it. Roni’s interest in coding began with customising games, but he has now moved on to a summer internship at Nordcloud. Let’s dive into his story and find out about his summer in the clouds.

Meet Roni Äikäs! At 13-years-old, he’s Nordcloud’s youngest intern ever. He joined us this summer to learn, grow and inspire! Roni lives in a small town in Central Finland, and despite his youth, has already achieved remarkable things! He began studying programming in the first grade, alongside learning to read.

“I played video games and by coding I was able to customise the game to my liking. That fascinated me. I studied programming by reading books and searching for information online,” Roni tells us.

“I did some maths and jumping games. Then I went on to learn other programming languages, first Python and later Java. It’s a bit more complicated, but I was able to customise a game called Minecraft and that’s why I wanted to learn that.”

We had a chance to meet Roni during one such event: last year’s Junction hackathon. This young man was so mature and full of enthusiasm and knowledge that we invited him to join us for a month-long summer internship at Nordcloud as a Junior Developer!

Roni hopped on board in June, where he worked in an international team of 15 people on an internal product development project. The goal of the project is to automate the construction of data warehousing solutions and thus free up employees’ time to analyse and report the data by eliminating repetitive, manual work steps.

“I got involved in the project at a pretty early stage and was initially surprised at how much planning the implementation required before we could start coding. It taught well what development projects entail. Now the coding phase has begun and I have been doing that.”

What has he learned since starting? Roni says he had a chance to learn more about cloud services and work skills. He also pointed out skills such as teamwork and communication, although from what we learned from his teammates, he was a true collaborator from day one. What’s more, his colleagues also valued his contributions to team discussions and his knowledge of using collaborative tools such as Slack.

“My summer work experience at Nordcloud has been very good. The co-workers have been nice and I have been given a good number of assignments. What surprised me? For sure prices for lunch at restaurants” – he shares.

What are Roni’s plans for the future? He wants to develop his skills in programming and IT as well as learn more about cloud services.

“The technology industry is constantly changing and new technologies are being added all the time. There is still a lot to learn.”

“Roni is a great guy – smart, active and skilled at work. It’s been great to get to offer such an opportunity to a young developer, but it’s even nicer to be able to follow Roni’s work as part of the work community. It is good when there are people from different backgrounds in the team, Roni definitely brings his own addition to the diverse group.”

It’s quite obvious that Roni is not only eager to learn and develop, but also has the ability to combine teamwork skills and knowledge to create great things. However, when you ask Roni about his superpower, the answer is something else: “I like to get things moving and done. It is not worth prolonging the start, just start doing it.”

Is it a coincidence that this is one of Nordcloud’s values?

We wish you all the best, Roni, and keep our fingers crossed to meet you again one day in your bright future..

We need people who want to work at the cutting edge, get stuck into problems and be rewarded for success. 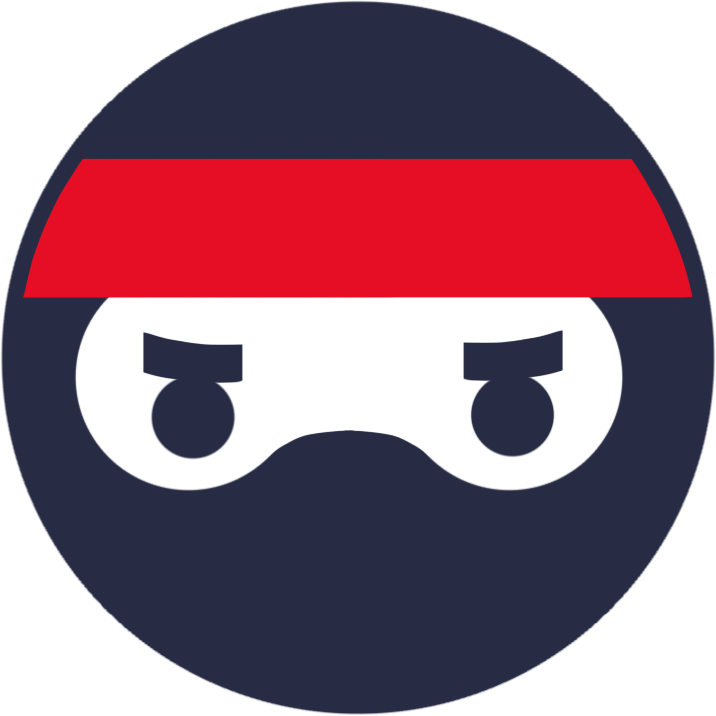 We are digital builders born in the cloud. Come and build with us.

We are approached by more and more businesses each day, wanting to turbocharge their move to the cloud. Hiring with a bang: When the tech and recruitment teams work together

In the beginning, we started small, with an important team in our Poland office. However, from there we went superfast. Are you too late to go cloud native?

You’re never too late to choose a cloud native approach, no matter what stage of cloud maturity you’re at.