Running a Kubernetes instance is an easy and fun thing to do, right?

Well, yes. Kind of. Getting Kubernetes to run in the most simplistic form is fairly straightforward. But once you add more stuff on top and run it over production workloads and across data that is not just dummy demo data, things get a little more complex.

Kubernetes has been around since 2014 and has become the household name in the container market. At a high level, it’s straightforward and generally understood how it runs. But there are a few caveats you need to know if you want to be secure.

Let’s start with the basics and focus on running the pods. Applying least privilege in this context means that we start limiting the visibility of pods. Use non-root containers where possible, which has some limitations but there is a bunch of documentation available on how to overcome this. And in version 1.22 there’s some help on running rootless containers.

This should be fairly standard practice but it does get a little forgotten and it has been known for there to be mishaps when upgrading installations. But if you look at the current CVEs for Kubernetes, it’s quite obvious why you need to keep up with updates.

Enabling RBAC – a role-based access control – is a must when running Kubernetes. Again, this comes back to the least privilege principle, and limiting the visibility for the users and service accounts. And actively managing the RBAC is also a must when running a secure environment.

From a network perspective, we could write an entire book, but let’s try to summarize it shortly to a few key points.

Use NetworkPolicies to isolate the resources and the network flow between them. This is a great tool to have almost total control over what goes in and what goes out. It might get a bit tricky to get it right but once done it really helps you sleep better at night knowing you have full control.

The control plane is responsible for controlling the cluster, and it is very often an attack vector when cyber criminals target an environment, so it is recommended to take some steps to make it more secure.

First, let’s start with the Kubernetes API server (kube-apiserver). Make sure all API traffic is encrypted. As the basics go, all traffic should be encrypted. There are a bunch of tutorials on how to do this.

Etcd should be used. This is a distributed and reliable key-value store, and again all data here should be protected with encryption and access control. If attackers gain access to this, they get valuable information about your environment and can gain access to multiple resources.

Here we need to be cautious about file permissions and make sure these only accept https traffic. They should also serve only localhost, as this service reveals metrics and health information. A similar kind of approach works for each of these services.

So, where do I start?

Working to harden the Kubernetes environment is not an easy task as there are aspects of  configuration mistakes, vulnerabilities and runtime attacks to consider and remedy. But in this article, I’m providing a bit of an overview of how to get started and what needs to be considered. Some of these are already covered if you run your environment in the cloud (for example, Google Kubernetes Engine), but the same rules apply no matter where your workloads reside.

Need help with Kubernetes? Find out more about our Kubernetes enablement here. Or get in touch with one of our experts today. 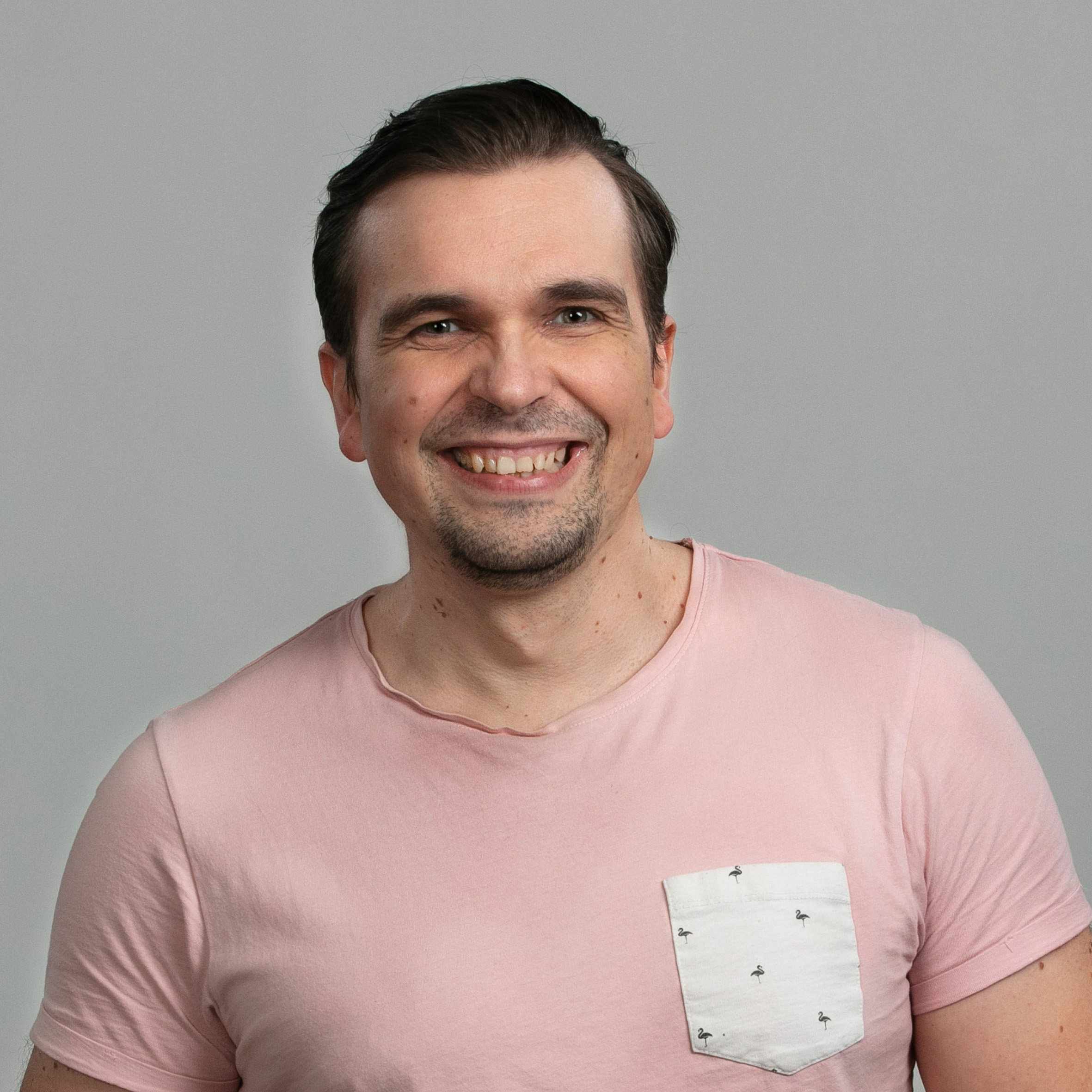 The cloud will move more into native models. I see that IaaS will eventually fade away. Get started with kubernetes

Our 3-step Kubernetes Enablement process gives you the architectural strength and cloud-native expertise you need.